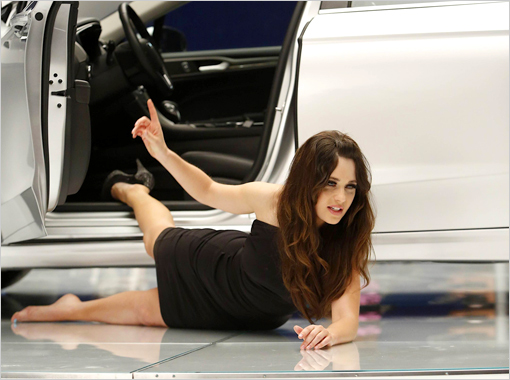 This podcast covers New Girl Season 2, Episode 5, Models, which originally aired on October 23, 2012 and was written by Josh Malmuth and directed by Eric Appel.

It’s Cece’s birthday and Jess comes to celebrate but clashes with her model friends. They get in a fight that leaves their boobs sore and also leads to Cece getting drunk and almost missing her modeling gig. Being the amazing friend she is, Jess fills in… This is also the episode where Schmidt buys Nick a cookie.

We also cover when Schmidt gave Nick a cookie at the beginning of the episode as the “Schmidtism” this episode. We talk about how the show portrays the models and Jess speaking about all models being “dumb” as our “not in the 2020s” and how Nick was making fun of Schmidt in the flashbacks. Our “yes in the 2020s” was about all the love in this episode with how Winston and Schmidt loved Nick and how Nick reciprocated by the end of the episode with his cookie shaped like a Jewish star. We also give a brief look into Lauren Dair Owens (young Jess) and Ariela Barer (young Cece), the Guest Stars we feature in this episode. Lauren’s youtube page can be found here.

In the podcast, we also discussed Zooey’s recent instagram post about having a forehead and the song “You Make My Dreams” by Hall and Oates and its significance to 500 Days of Summer. Additionally, we noticed Schmidt continuing to look at his actuarial chart from Episode 4 and anniversary themes by years.

This episode got a 7.5/10 rating from Kritika and an 8/10 from Kelly and both had the same favorite character: Nick!