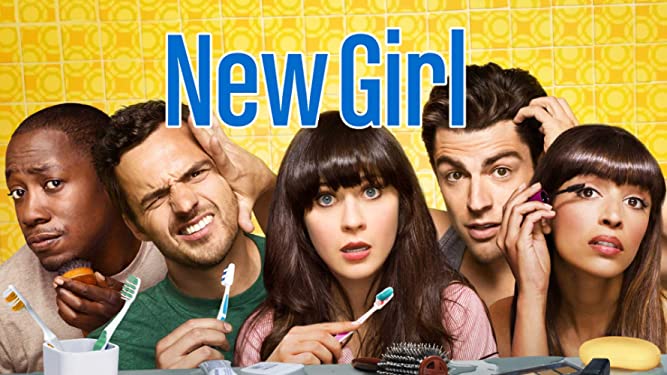 This podcast covers a recap of the first season of New Girl. We’re your hosts, Kelly and Kritika, and we originally met through work but now we consider ourselves long distance best friends. We’ve bonded over our love of TV and brought you this podcast to recap one of our favorite shows — New Girl.

This season starts with Jess, a newly-single teacher, looking for a new apartment after her boyfriend cheats on her. She happens upon an ad for a loft where she’s introduced to three men: Schmidt, Nick, and Coach. While Coach does not end up staying in the season, Winston gets introduced as a new loft mate, and together the foursome goes through the ups and downs of life in their early 30s.

In this recap of season one, we broke down the themes of each loft mate.

Additionally, we discussed our favorite scenes, quotes, Schmidtisms, (least favorite) Not in 2020 segments, pop culture references, and guest stars we had previously featured on the podcast. We also took a brief look at the careers of some of the Season 1 guest actors we hadn’t discussed on previous podcasts like Beth Crosby (Fancyman Part 1), Jazz Raycole (Fancyman Part 2), Natalie Dreyfuss (Fancyman Part 2), Sophie Kargman (Secrets), Rakefet Abergel (Secrets), Brenda Koo (Secrets), Maitland McConnell (Secrets), and Timothy Brennen (See Ya). We also shared some fun facts around the development of New Girl, notes around our tracking of the theme song, and some fun finds from episodes within Season 1.

Thanks for listening and stay tuned for Season 2!