How many of you started cringing when Jess started

Mick Mouse 🐭! Check us out recreating this mome 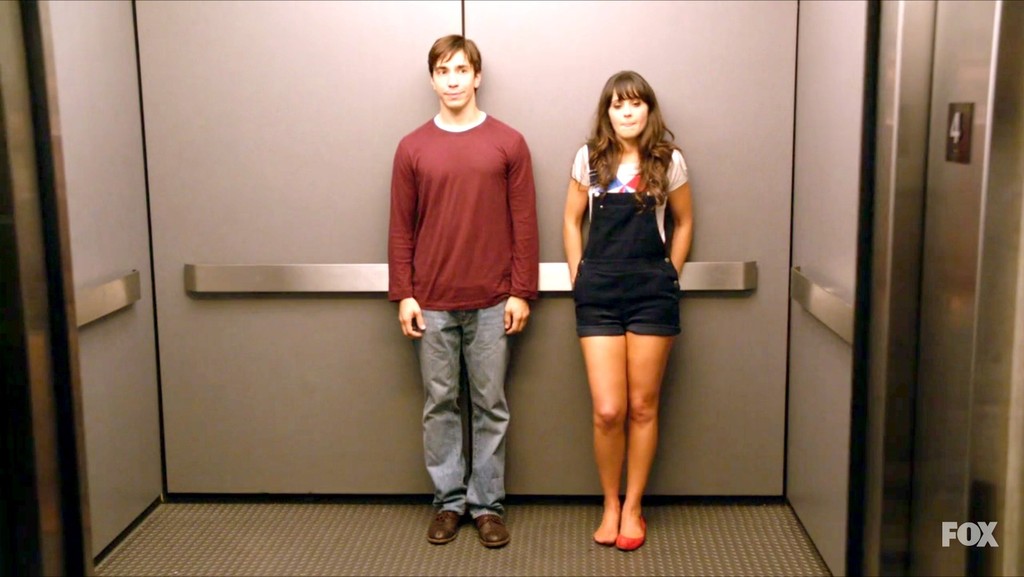 This podcast covers New Girl Season 1, Episode 8, Bad in Bed, which originally aired on December 6, 2011 and was written by Josh Malmuth and directed by Jesse Peretz.

We also cover “Schmidtisms” when talking about Schmidt’s coworkers, the Chatty Cathys, and how Schmidt and Winston are “sushi” while Nick is just “meat and potatoes. For “Not in 2020” on this episode we discuss the word “exotic” and touch on the importance of consent. We also explore the careers of Eva Amurri Martino and Michaela Watkins, the guest stars of this episode.

Additionally, we talk about Hugh Dane earlier in the podcast who is playing the man in Winston’s barbershop that is joking around with Nick, pretending to be Danny Glover’s grandfather.

Also as we mentioned on the podcast, if you’re watching on Netflix, you can see Max Greenfield break out of character at 8 minutes and 16 seconds.

A few other things we referenced this episode were the: