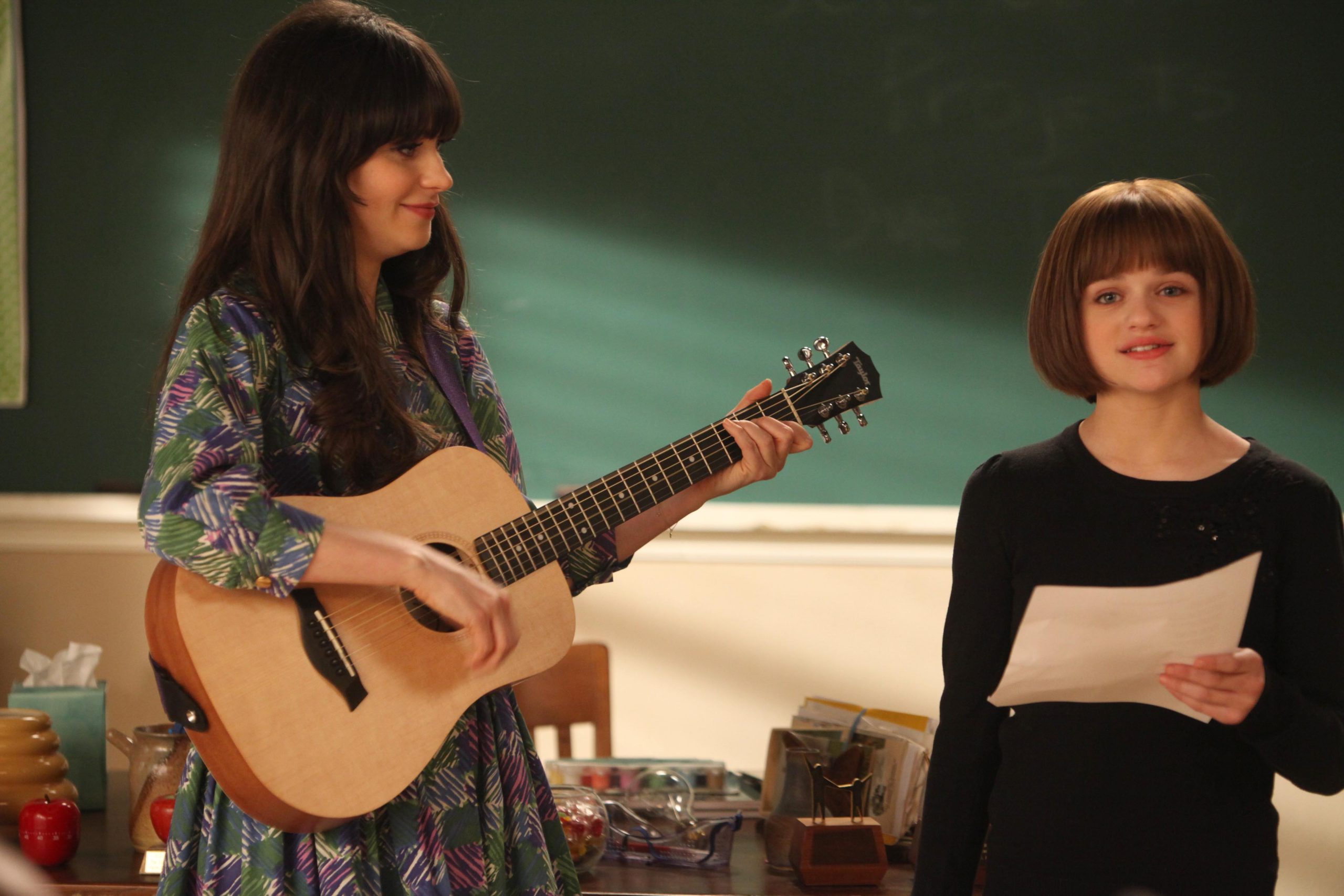 This podcast covers New Girl Season 1, Episode 14, Bully, which originally aired on February 21, 2012 and was written by David Walpert and directed by Daniel Attias.

Jess intervenes with a classroom bully, but then becomes the subject of the bullying herself. Schmidt and Cece continue to sleep together, but are NOT in a relationship. Nick meanwhile gets a cactus from Julia and their breakup makes him spiral.

In this episode, we also cover a “Schmidtism” when Schmidt compares his love-making to cheese. For “Not in 2020”, we talk about how the group discusses Schmidt’s sexual conquests. We also explore the careers of Rachael Harris and Joey King, the guest stars of this episode.