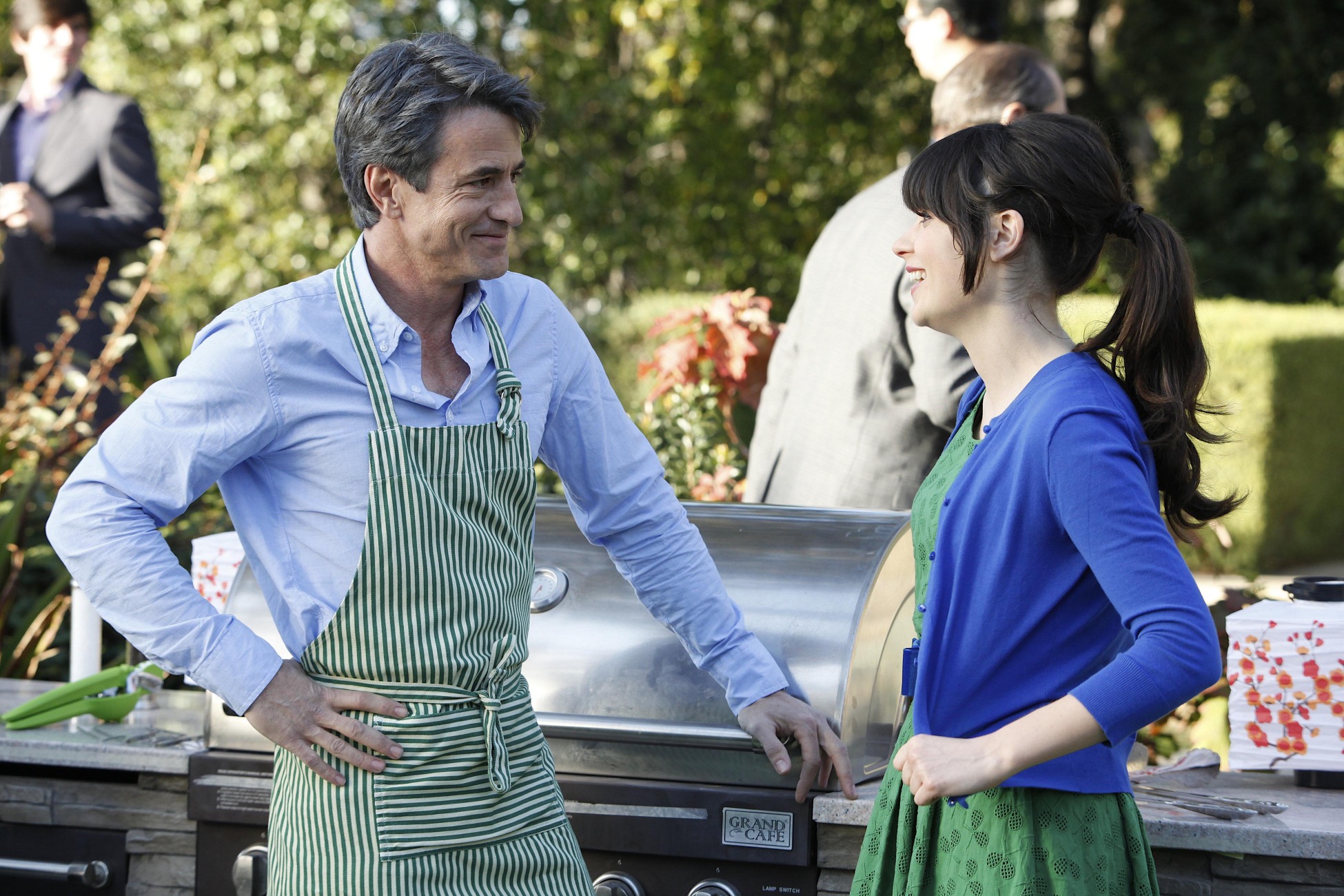 Jess has a disagreement with a parent of one of her students and is forced to apologize. Along the way, she ends up seeing Russell is a nice guy and is interested in her. Nick is dealing with bad credit issues and spends the episode in awe of Russell being what he terms a “fancyman”. Meanwhile, Winston is trying to get over feeling dumber than Schmidt in front of Shelby while they play trivia.

Trivia References
Since trivia was a big part of this episode, there were quite a few pop culture references that pertained to the trivia questions or Elvin training with Winston. Some of these are detailed further below:

On this episode’s “Schmidtism” we cover the scene where Schmidt is yelling from the car as Winston and Shelby are making out. We also discuss “easy” stereotypes that the show plays on during our “Not in 2020”. For the guest stars in this episode, we explore the careers of Randall Park and Dermot Mulroney.

This episode got a 9/10 Rating from Kritika and 7.5/10 from Kelly and we both had the same favorite character: Nick!

Also in this episode we mention a Wired Autocomplete interview that Dermot Mulroney did with Julia Roberts which can be watched here.

We also refer to the similarity between Sarah’s artwork and Takashi Murakami’s work with Billie Eilish.