Swipe to see some of Kelly's favorite quotes, gues

We can always count on @titus_dominguez48 for grea

Swipe to see some of Kritika's favorite quotes, gu

Another listener sent in this question for the Sea 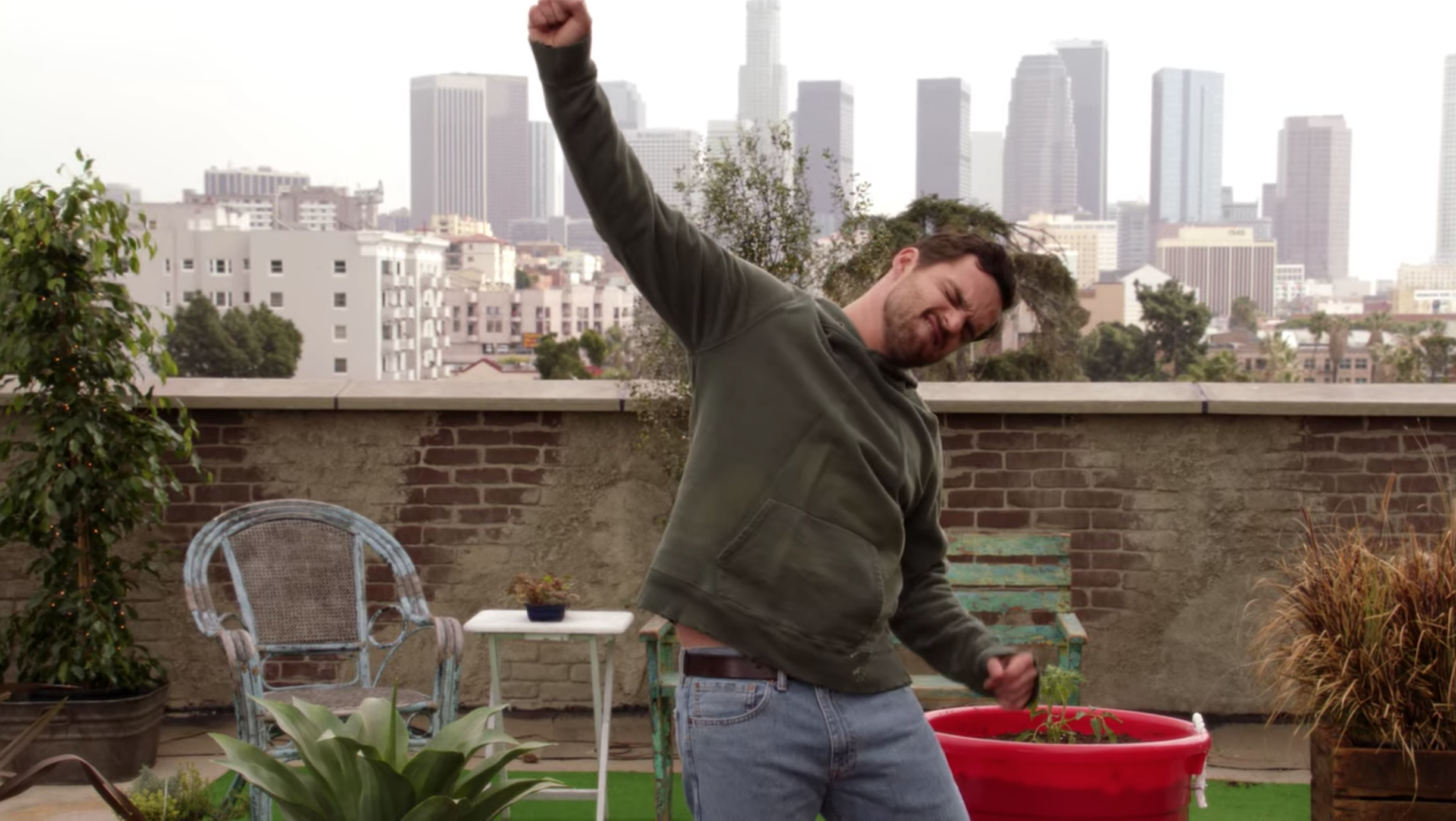 This podcast covers New Girl Season 1, Episode 22, which originally aired on April 24, 2012 and was directed by Michael Spiller and written by David Walpert & Kim Rosenstock.

Jess sees Russell’s ex-wife, Ouli, at the gym and invites her to dinner with Russell. The dinner is weird and Jess looks for more passion in her relationship with Russell, which ultimately leads to their breakup. Through a date with Cece’s roommate, Nadia, Schmidt and Cece own up to the feelings they have for each other despite Schmidt’s broken penis. All while Nick has sworn off women to instead grow….tomatoes.

We also cover the Mick Mouse scene between Schmidt and Nadia as our “Schmidtism” this week. For “Not in 2020” on this episode we discuss the treatment of Nadia as a foreigner by all the characters and writers. We also explore the careers of Jeanne Tripplehorn and Rebecca Ballantine Reid, the guest stars of this episode.

Thanks for listening and stay tuned for Episode 23!