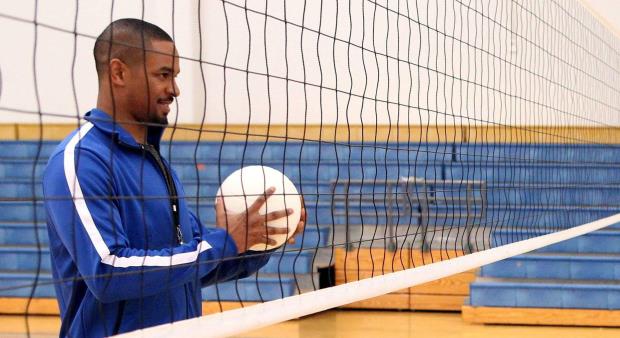 This podcast covers New Girl Season 3, Episode 19, Fired Up, which originally aired on March 11, 2014 and was written by Sophia Lear and directed by Steve Welch.

Jess gets Coach a job at her school as the volleyball coach, but then has to fire him. Schmidt gets sued so Nick and Winston pose as his lawyers while Cece meets a new, younger guy.

We also cover when Schmidt and Nick are arguing about the “caboose of life” as our “Schmidtism” in this episode. For “Not in the 2020s” we discuss Dr. Foster’s comments about being exclusively into asian women and Mike saying he had “quite an eye for young boys”. In our “Yes in the 2020s” we discuss Jess standing up to keep Coach’s job. We also give a brief look into Matt Price (Bill Berklan), Lauri Johnson (Stenographer), and Rob Kerkovich (Tim), the guest stars we feature in this episode.

Also in this podcast, we note the discrepancy between Jess telling Nick in “Double Date” that she was good at volleyball but doesn’t hit one ball correctly in this episode. Additionally, we reference this article that came out in 2014 discussing the writer’s take on how they framed Coach vs. Winston. We did not find the bear this episode.