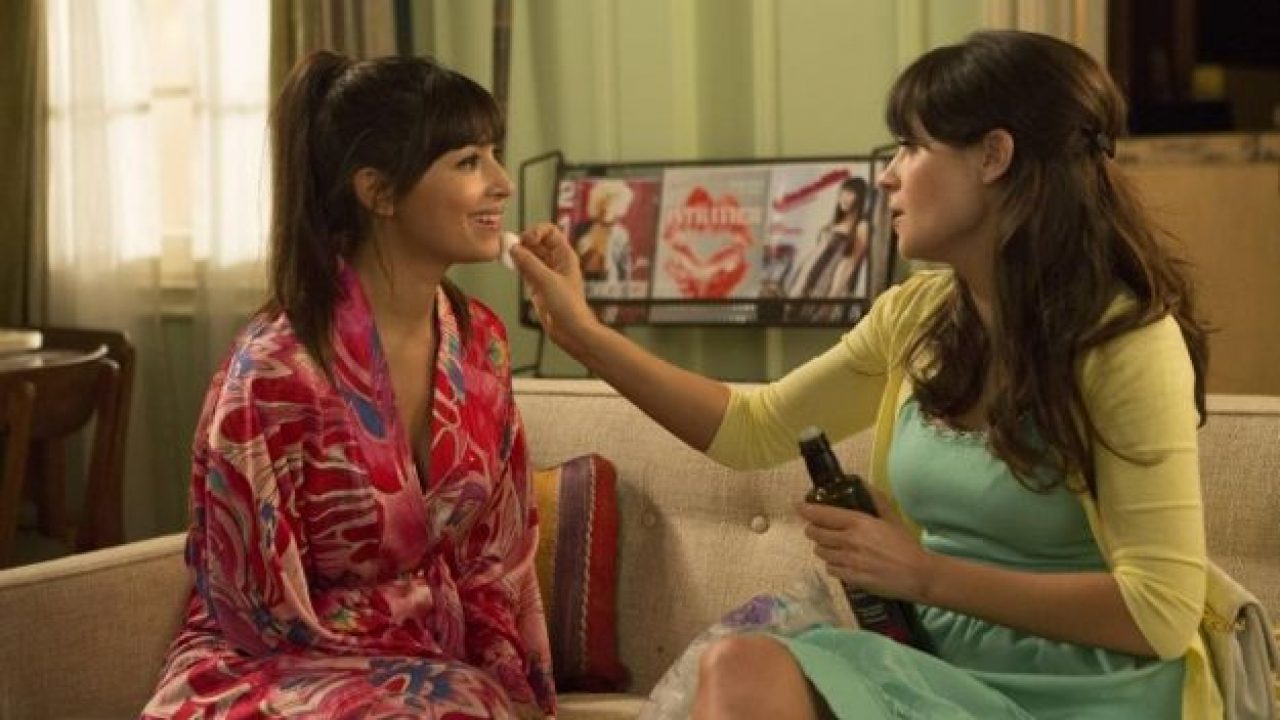 This podcast covers New Girl Season 2, Episode 24, Winston’s Birthday, which originally aired on May 7, 2013 and directed by Max Winkler and was written by Brett Baer & Dave Finkel.

Jess and Nick sleep together for the first time in the last episode! Before they get a chance to talk about it, they’re split apart as they prepare for Cece’s wedding the next day, Bob arrives, and a new job opportunity pops up for Jess. Meanwhile, Schmidt and Elizabeth work to define their relationship and it’s Winston’s BIRTHDAY?!

We also cover the moment Schmidt goes to find Elizabeth at the restaurant as our “Schmidtism” this episode. For “Not in the 2020s” we discuss Bob referencing how he “gay[ed] his way out of Vietnam” and the way Schmidt and his coworker treated Elizabeth. We also discuss Elizabeth standing up for herself and Jess owning her own decisions to her dad as our “Yes in the 2020s” moments. Additionally, we give a quick look into Curtis Armstrong (Dr. Foster) and Mary Lynn Rajskub (Peg), the Guest Stars we feature in this episode.

We also share this article (which contains spoilers) where we learned that the creators knew that the audience wanted more Winston and made his birthday a C-plot as a joke. We also shared how the creators wanted to avoid an episode where Jess and Nick talked about their feelings after they had sex.

This episode got an 8.5/10 rating from both Kritika and Kelly; Kritika’s favorite character was Nick and Kelly’s favorite was Jess.

Thanks for listening and stay tuned for Episode 25!