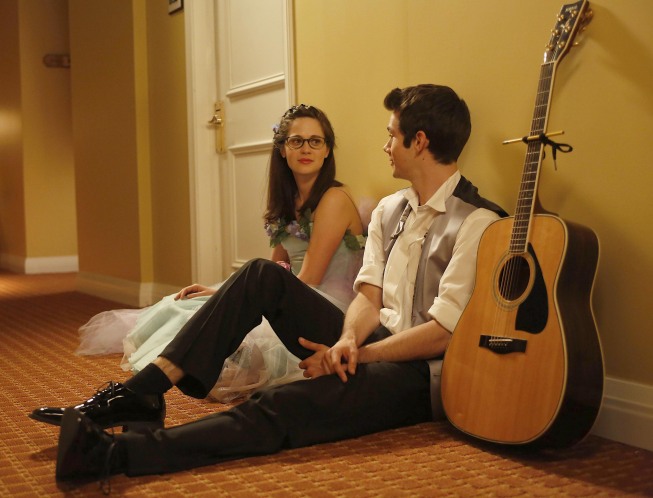 This podcast covers New Girl Season 2, Episode 23, Virgins, which originally aired on April 30, 2013 and was written by Elizabeth Meriwether and directed by Alec Berg.

After Jess gets a text from Teddy, the guy who took her “flower”, the whole loft (plus Cece) share their stories about how they lost their virginity.

We also cover the flashback scene of Schmidt and Nick talking about sex in college as our “Schmidtism”. For “Not in the 2020s” we discuss Nick’s father getting a prostitute for his son and Jess asking her date to “be a man” again. For “Yes in the 2020s” we celebrate the consent and gender equality talked about on the episode as well as Schmidt and Nick’s talk about intercourse. We also give a brief look into Brenda Song (Daisy) and Johnny Pemberton (Jess’s prom date), the Guest Stars we feature on this episode.

We also share this article (which contains spoilers) where we learned that while they were hoping for an easy episode, this was the hardest episode due to the costume changes and everyone being in each other’s flashbacks. We also talk about how this was Dennis Farina’s last role before his death.

Thanks for listening and stay tuned for Episode 24!