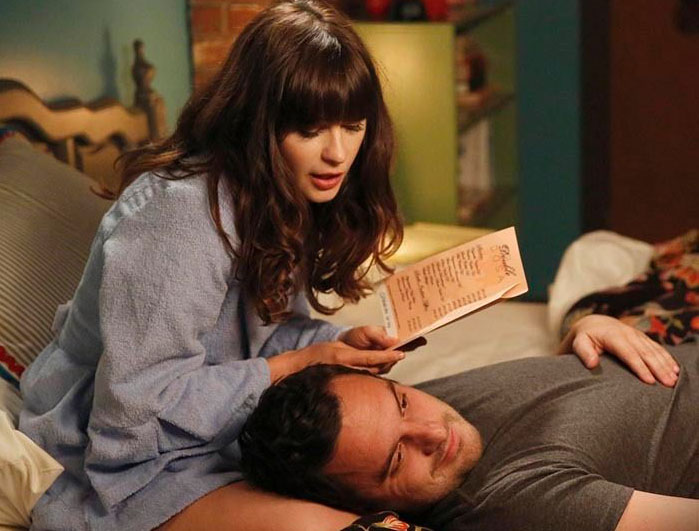 This podcast covers New Girl Season 3, Episode 4, The Captain, which originally aired on October 8, 2013 and was written by J.J. Philbin and directed by Fred Goss.

Schmidt tries to break up Nick and Jess while Winston is trying to get his cat laid.

On this episode’s Most Likely To, we discuss who would be more likely to not realize they were on a date, be afraid to talk about their feelings, feel very strongly about the cello, and use an ex’s heartfelt apology letter to throw away gum in. We also cover our favorite Schmidt lines this episode as opposed to a true “Schmidtism”. For our “Not in the 2020s” we spoke about the fat shaming that came from Schmidt and Jess in this episode but our “Yes in the 2020s” include Nick expressing his feelings and Jess’s support about Nick soundproofing the room without knowing what it was. We also give a quick look into Riki Lindhome, the Guest Star we featured in this episode.

Also in this episode were the following guest stars who we do not discuss in the podcast: Justin Uretz (Pet Store Owner) and Anderson Davis (Guy with Cece).

On this episode, we discuss how Lamorne is allergic to cats and we found the bear this episode when Schmidt mentioned the Chicago “Brown” Bears! We also discuss an article about the cat brother Winston started being a cry for help which you can read here.

This episode got a 7/10 rating from Kritika and 8/10 from Kelly and we both had the same favorite character: Nick!